Play-and-earn, anywhere
Zoolana is the first mobile play-and-earn game being built on Solana. Users will be able to create value in the game world with hardware as simple as a smartphone

Deep, immersive stories
The Zoolana valley is full of life and loss. Since Zanis broke free of their oppressors, they've created communities, conquered foes, and pieced together the story of their creation.

Somewhere you belong
Community is at Zoolana's heart. Find your tribe, raise your army, and stake your claim to the limited resources in the Zoolana valley.

It’s the year 2300. Extreme wealth disparity has divided the world into two zones. While the poor live in squalor, living and dying in failing cities, the ultra-wealthy build a paradise just for themselves: Zoolana.

Deep within the Rocky Mountains, they build an enclave for the rich and famous. The amount of money and land they invest in Zoolana is unprecedented. But, the rich hoard it all. Robots and machines equipped with AI are cheap and accessible, turning labor into a novelty, but still, the poor are excluded. The wealthy's AI rapidly accelerates the pace of improving technology and only they benefit. Below, the world’s poor starve, and perish.

Initially built so the citizens of Zoolana could maintain and surround themselves with the ones that lavish on extravagant lifestyles, the city turns into something...else. After years of seclusion in the mountains, and with limitless technology at their fingertips, the city's inhabitants begin to turn strange. They start to abuse their power, using technology for strange and twisted experiments.

Among other gross uses of their power, the inhabitants begin modifying animals as a source of entertainment, hosting gladiator battles to the death, even going so far as to give them human-like intelligence to make the battles more entertaining. They named these animals Zanis. Slowly but surely, a deep hatred is borne deep within these oppressed creatures.

After withstanding more than five years of inequity and mistreatment by the citizens of Zoolana, rallied by their pent-up anger and frustration, the Zanis rebel. They hijack the headquarters with the skills they’ve forged from years of battle in the Colosseum, and overwhelm the operators, forcing them to shut down all communications in Zoolana. “Lights out.” And the hunt begins. 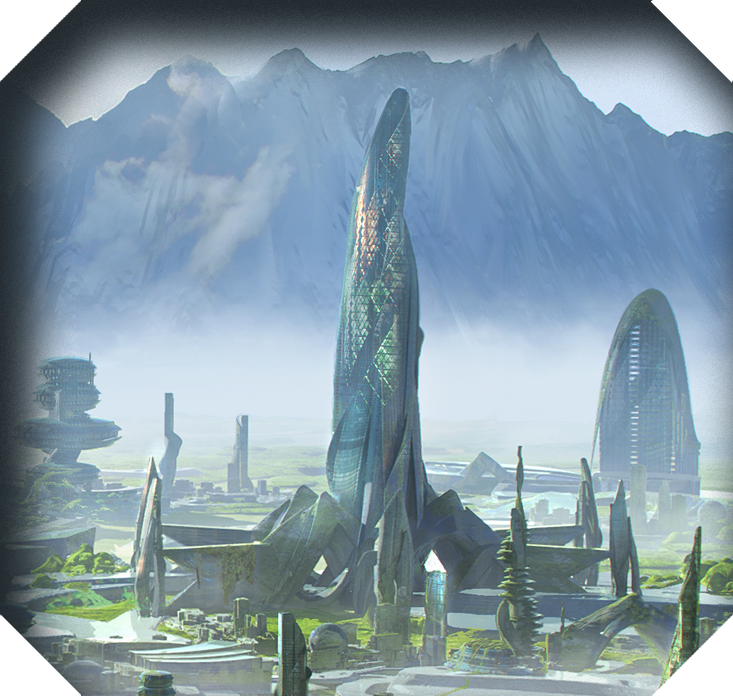 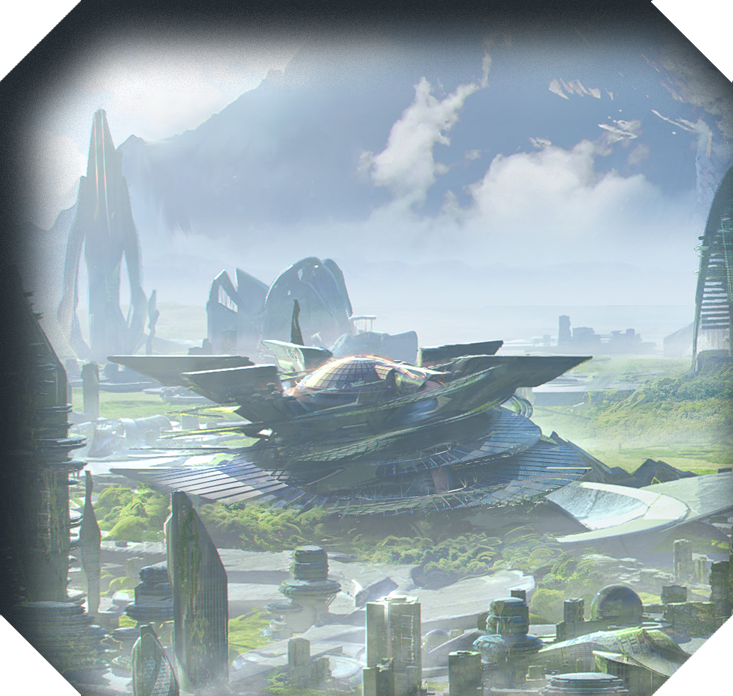 It was a total bloodbath; all humans who lived in Zoolana either died or escaped, leaving behind their former paradise to find refuge in a hostile world.

After gaining their freedom, the Zanis went their separate ways, though most stayed within the Zoolana valley. As the years passed, groups of Zanis settled in various tribes, calling different regions of Zoolana their home.

To date, there are three tribes in the Zoolana valley: Luna, Nor, and Vand.

The Luna tribe was founded by a tribal leader who suffered great harm in the Colosseum. He knew survival was the only thing that matters and didn’t feel safe while living as they did in the old city.

Lunas want nothing to do with Zoolana tech and live off the land. Looking up, bathing in the moonlight, Lunas chose to settle at the flat plateaus, the perfect seat for a view of the moon. It’s not only the beauty that captured the heart of Lunas; over time, they’ve gained an ability to increase in power on the night of a full moon.

The Nor tribe was founded by a tribal leader who fixed the armor in the Colosseum. Despite hating its creators, he knew the value of Zoolana’s technology, and wouldn’t let it go to waste.

Nors use Zoolana tech to improve their lives. Learning from scratch, the Nors have had many trials and tribulations through their experiments with Zoolana tech; still, they believe technology helps, rather than harms them. Nors chose to settle in the ruins of the old Zoolana city, a place that’s filled with abundant abandoned technology.
The Vand tribe, the last known tribe in the Zoolana valley, was founded by the twin tribal leaders, and was cast out from the Nor tribe.

Vand seclude themselves up in the mountains, and as such, little is known about them... The twin tribal leaders once belonged to the Nor but were caught experimenting with the genetic modification technology that had created Zanis long ago. Taboo even for the Nor, these experiments led to them being cast out from their tribe, and the Vand twins were banned from entering the ruins of Zoolana ever again.

For 50 years the tribes have had their own respective territories and lived separate lives within their regions.

That is, until now. In recent years, it’s become apparent that the land in the Zoolana valley has limited resources...and it’s every tribe, and even Zani, for themself.

As war begins to tear apart the Zoolana valley, eyes situated far to the north look on, closely observing the fighting…

Which tribe will prevail in Zoolana? 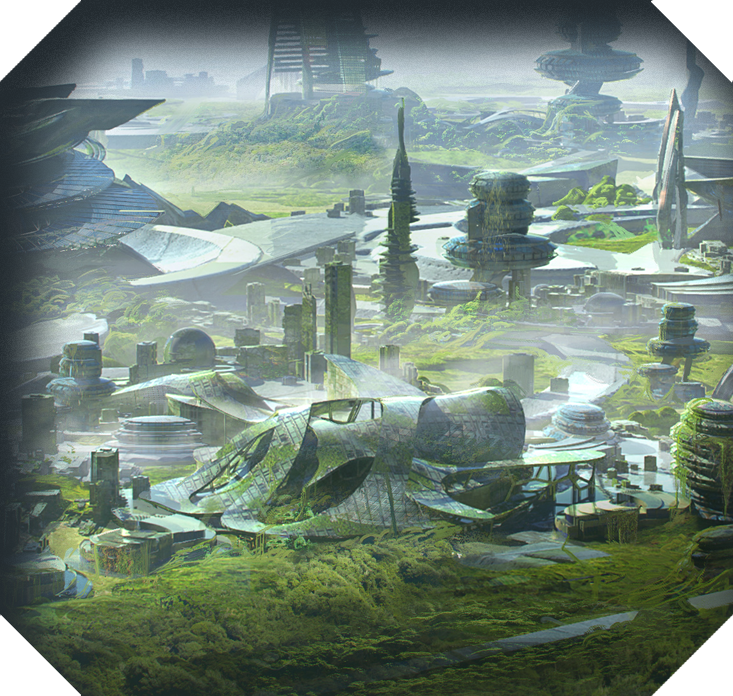 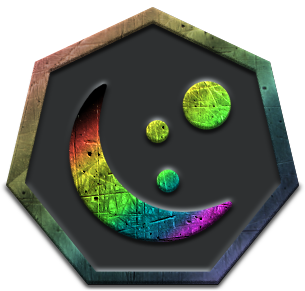 The Luna tribe was founded by a tribal leader who suffered great harm in the Zoolana Colosseum.

Lunas want nothing to do with Zoolana tech and live off the land. Looking up, bathing in the moonlight, Lunas chose to settle at the flat plateaus, the perfect seat for a view of the moon. 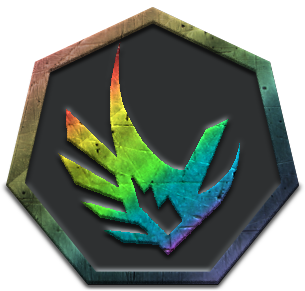 The Vand tribe was founded by twin tribal leaders, who were cast out from the Nor for experimenting with genetic modification tech.

Vands seclude themselves up in the mountains, and as such, little is known about them...though sometimes strange sounds can be heard coming from their caves at night. 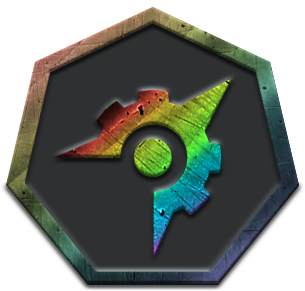 The Nor tribe was founded by a tribal leader who fixed the armor in the Colosseum.

Nors use Zoolana tech to improve their lives. Nors chose to settle in the ruins of the old Zoolana city, a place that’s filled with abundant abandoned technology.

Alpha Red NFTs are Zoolana's most premium VIP Passes. Holding an Alpha Red gives you access to a number of different benefits, including exclusive airdrops and presale access to future Zoolana mints. 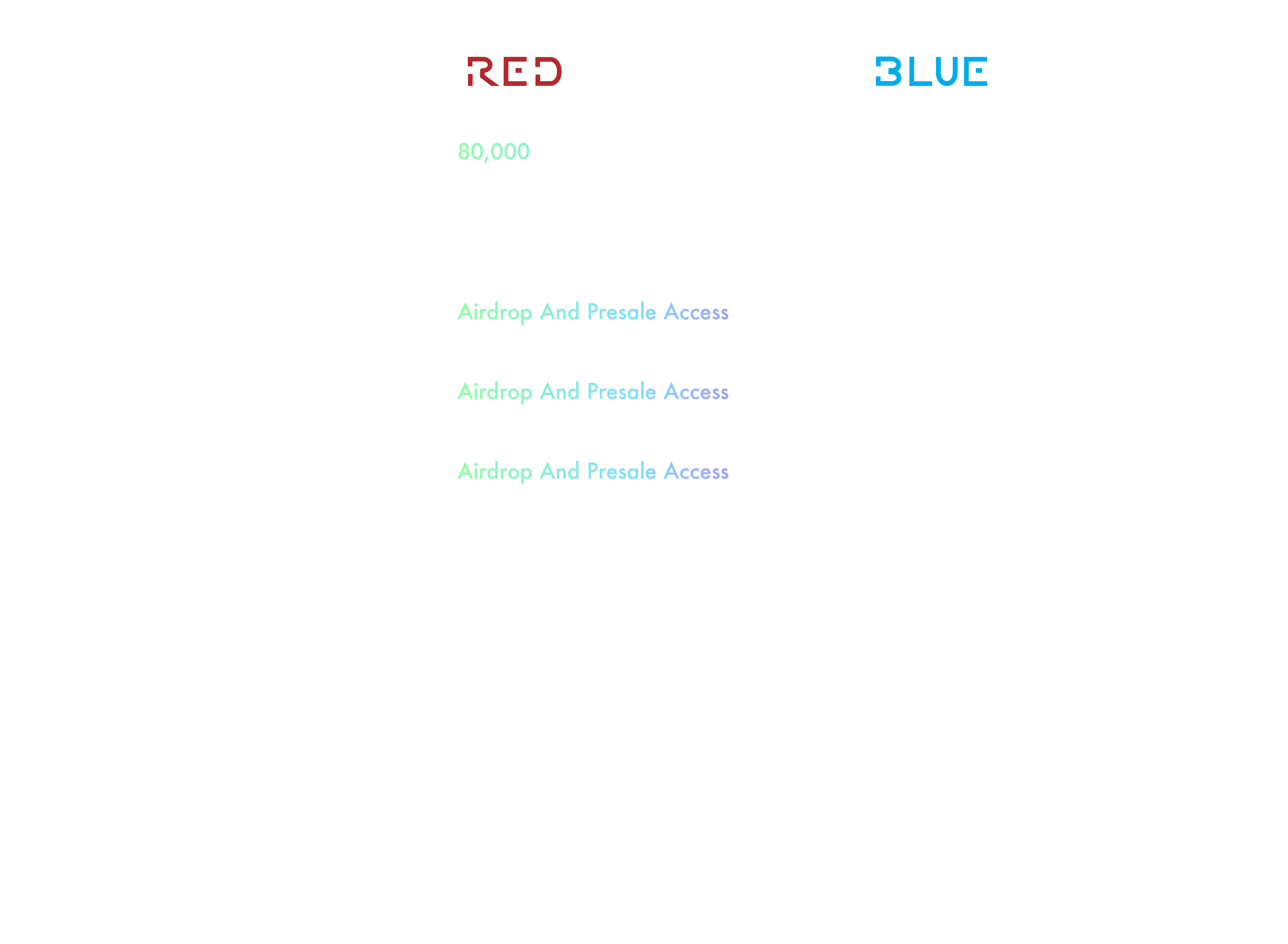